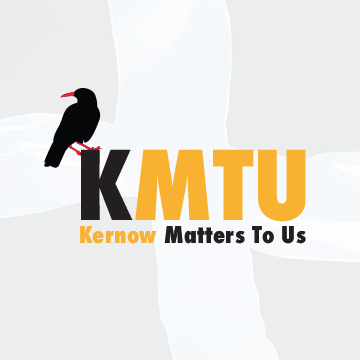 Sometimes the national press and other media agencies  seem to forget Cornwall exists.  Important events and news become lost among reports of celebrity tat.
Please be aware that these are external links and we cannot always guarantee their veracity.
​
This page will share the news you might be interested in reading. If you see anything you feel should be shared, then please email us on: kernowmatterstoyou@gmail.com

'CORNISH' DEFINED!
A number of the more academic members of our group, 'Kernow Matters To You', have gathered and examined the Framework Convention for the Protection of National Minorities (FCPNM) as well as other documents and have agreed the following definition:

CORNISH (NATIONAL MINORITY): One of the Celtic group of peoples, most closely related to the Welsh and Bretons; of predominantly post-Glacial and early prehistoric Atlantic European provenance (10,000 – 2,500 BCE), ancestrally, culturally and genetically distinct from other British communities, and historically occupants of that part of Britain’s southwestern peninsula known as Kernow, or Cornwall; who speak, or whose forebears spoke as their native community tongue, the branch of the Brythonic Celtic language group known as Kernowek (Kernewek), or Cornish. 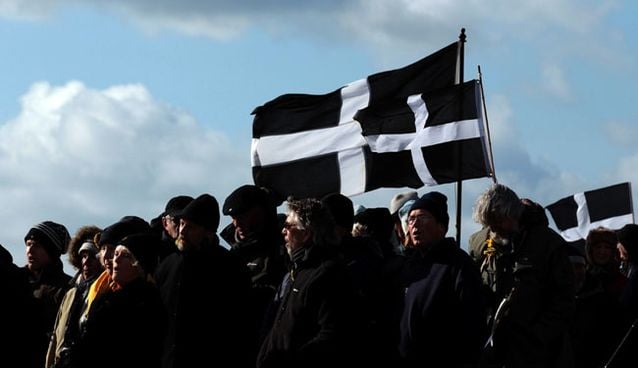 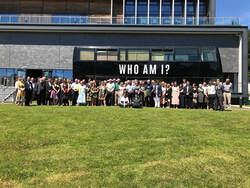 In recognition of Cornish culture’s unique place in the United Kingdom, the funding will help deliver Cornish language education for adults and young people, tackle barriers to education around the traditions and heritage of Cornwall, and provide media and technology opportunities for learners and speakers of Cornish.

The funding is recognition of the importance of Cornish history and Cornwall’s distinct culture and heritage, and MHCLG is keen to continue to work with Cornwall Council and its partners to encourage it’s further development.

The new £200,000 funding from the Government will sit alongside money from local partners to help promote Cornwall’s rich language, culture and heritage.

The announcement has been welcomed by Cornwall Council.

Cornwall Councillor and Portfolio Holder for Culture, Economy and Planning, Bob Egerton, added: “Cornwall has a truly unique heritage and we welcome the funding announcement, which will allow us to preserve, share and develop our distinct culture and identity. The money will be used to help us support the development of a Cornish language programme and support the implementation of the Cornish National Minority Education Action Plan, all keys to unlocking the passion and protecting our culture for future generations.”

Cornwall Councillor for St Germans and Landulph and chair of the Cornwall Council led Cornish Minority Working Group, Jesse Foot, said:  “Being recognised as a national minority means that the Cornish have the right to express, preserve, share and develop our distinct culture and identity.

“We’ve been working hard with limited resources to raise awareness of the Cornish as a national minority.  This new funding announcement means that we can continue to work to support projects that help us do that.  Since being awarded minority status in 2014 much has been achieved but there is still more to do including pressing for the right for the Cornish to be given the chance to identify themselves as Cornish in the 2021 Census.”

Promoting the Cornish language is also a part of the Framework Convention for Protection of National Minorities and Cornwall Council has been taking the lead and setting a positive example by adopting a new Cornish Language Plan.

Jesse concluded: “We are continuing with our campaign for the inclusion of a Cornish tick box on the 2021 Census.  Whether you identify as Cornish by birth, marriage, ancestry or some other route you have the right to be recognised, for services to be planned, and for funding to be sought on this basis.”

The Romans called it 'Mare Brittania' and in medieval times this was translated into English and called 'The British Sea'. Then, at around 1600, an onslaught of rampant English nationalism that began 50 years earlier decided to invent a new name for it: "The English Channel".

You might be happy to know that the Signage Panel of the Cornish Language Office have agreed and recommended that "Mor Predennek" ('British Sea') be the name used for it in contemporary Cornish. This not only puts the original name back into place, rejecting the English invention, but also preserves the original P initial of the island's name (Pretannike c.325 BCE), which is also preserved in the Cornish place-name Predannack (from <Predennek>, "British (headland)" and Welsh Prydein, "Britain" 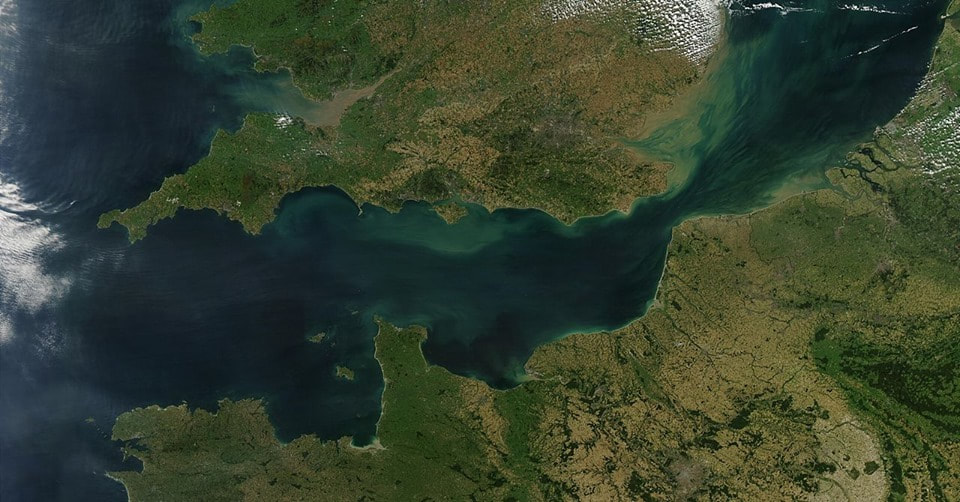 Kernow Matters To Us supports the campaign "Charter For Cornwall"

No legal challenge to Devonwall by Cornwall Council

Cornwall to greet visitors in Cornish in language revival bid

FREE Cornish Dictionary on the App Store! Have fun while learning new words and sayings in the Kernewek. Learn the numbers 1-10, days of the week, the colours and many more in Cornish!